CapeTown has been an interesting place…

And just today I had lunch with a guy who is HUGE
in the industry…but really lives in the shadows.

We’ve worked together for a long time and he truly
is a cut above the rest. 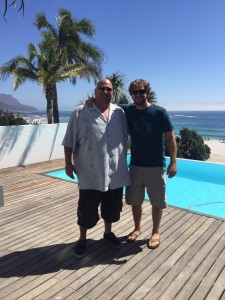 We spoke for a while on webinars as he sees a
LOT of people running them.

Here’s what he said…

“Brad, webinars today are the 1980 equivalent of
phone boiler rooms…at the beginning everyone was
answering the phone and buying crap. Then they
wised up, got new tech, and stopped answering.

So we chatted for a while about the viability of webinars.
We differ on the thought that they’re done…as I know there
are ways to make it work.

He agreed on that point.

People simply see the shiny object and chase it. ?

Now…we LOVE the shiny object chasers as they BUY OUR STUFF. ?

But from a marketing standpoint it’s going to lead
to failure…99 times out of 100. If you don’t put forth
the thought, effort, and have the self-realization that
you probably don’t know the BEST way to do it in the
financial space…THEN YOU WILL FAIL.

What you NEED to do is this…it’s simple… 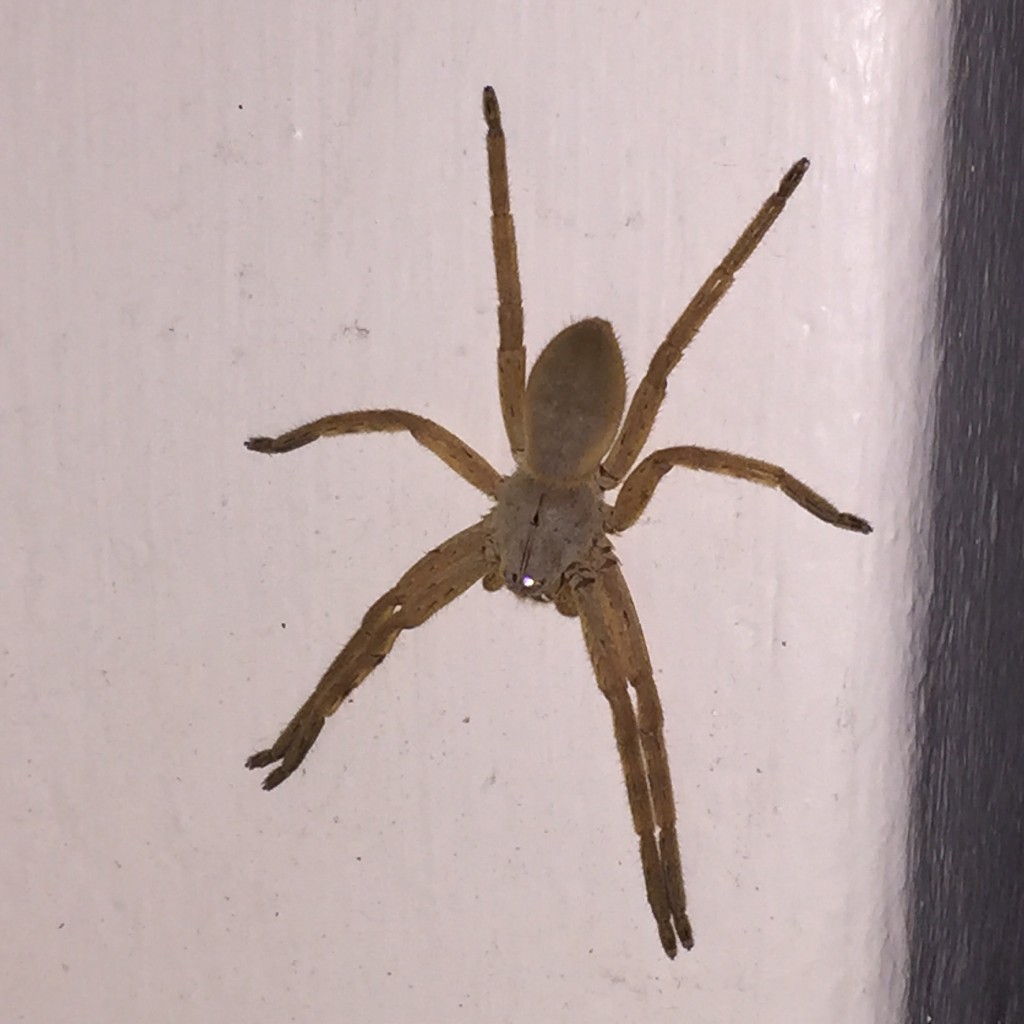 You need a GIANT AFRICAN SPIDER!!!

Just kidding? That guy was in my house the other day…anyway…

What you REALLY need is to TAKE TIME TO ANALYZE THE PROCESSES THAT WORK!

Then apply that to YOUR process.

BUT MARKETING IS NOT SIMPLE!!

You have to wear JUST that hat, and be REALLY good at that.

Just like the guy I met today…he knows his strengths and
focuses on those…and knows his weaknesses and finds people
BETTER than him to help/do it for him.

Will YOU do that today?

Or will you fall into the 90% of shiny webinar chasers?? ?

P.S. If you’re doing webinars and want my BEST tip to
get more people signed up for your event…email me: [email protected]